Eversource, the natural gas and electricity utility for Darien and many other Connecticut communities, has announced that natural gas service will be expanded in Oxford and Stonington this spring, while negotiations continue for more service in Darien. 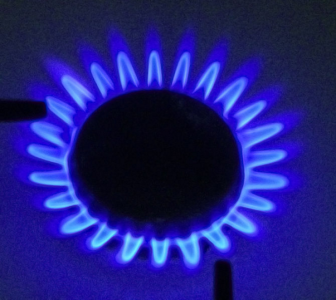 “Terms are […] being finalized on a large-scale plan in Darien to bring natural gas to the town’s municipal buildings, schools, several homes and three community revitalization projects,” the company said in an announcement Monday.

First Selectman Jayme Stevenson said in late January that the town is discussing with Eversource the building of a gas line along West Avenue from the Post Road to the Stamford border that would provide service to homes and businesses along that route, including the Noroton Heights commercial district.

The town is also discussing additional branch gas lines that would bring service to Middlesex Middle School and the Noroton Heights Fire Station, neither of which is far from West Avenue.

Stevenson said in January that town officials were also hoping to get gas service to Darien High School and Royle School, off of Mansfield Avenue.