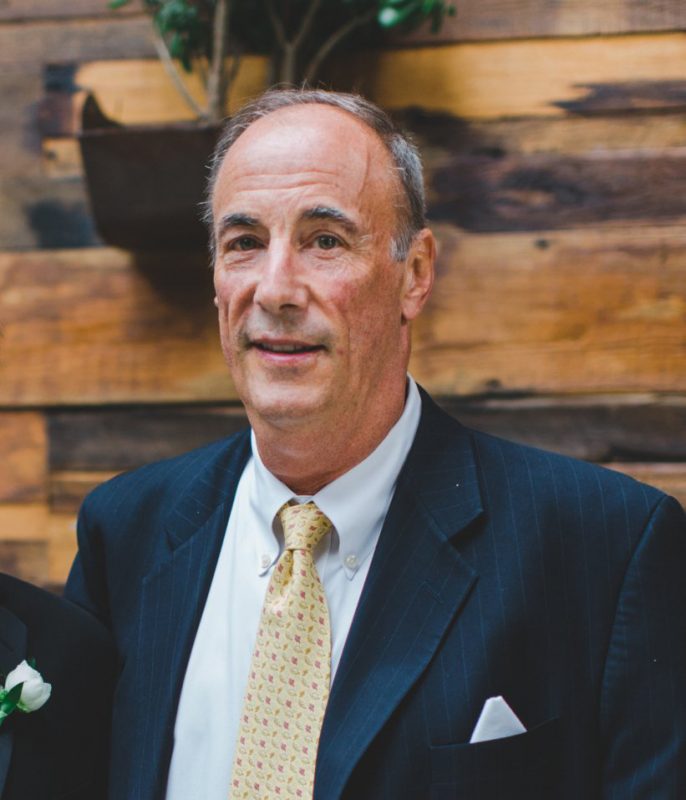 Douglas Shaw 65 passed away June 15. A celebration of his life will be held at a later date. 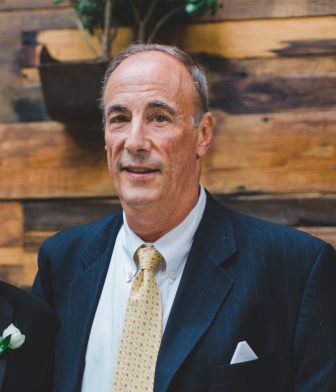 Douglas Shaw 65 passed away June 15. A celebration of his life will be held at a later date.

Doug was born Nov. 26, 1954 to Joseph and Mary Shaw of Long Island. His career was in commodities trading, but his life was so much more than his work.

When one thinks of Doug the first thought that comes to mind is his devotion to his children. Every decision, every action for 36 years, was colored and driven by his love for them.

We also remember his sense of humor; how he could make you laugh so easily, and how his stories were mostly self-deprecating ones.

He was a nature-lover. Daily he’d walk the beaches of New Jersey with his dog Bailey, as well as the nature trails of Connecticut or the bay of Long Island Sound when he was younger.

He also loved the water and was an avid boatsman. Spending time outdoors was his pure and unabashed joy. He is already missed, fervently.

A message from his sister, Meg: “I always think of Doug by the water’s edge. He went there every day with his dog, Bailey, for hours on end. So, when I think of him from now on it will always be where the bright light of the sea washes onto shimmering rocks in sunlight. His walks were a cleansing of sorts, I think. And a vision of Doug watching his beloved Bailey race through the waves will come to me. He has come home now. He is with his beloved mother, Mae, now. He is at peace now.”

A message from his sister, Debbie: “He wasn’t just my brother he was my best friend.”

From his children: “The kindest, most caring person we will ever know. We are heartbroken. We are devastated to have lost him.”

Doug was the beloved father to his children Douglas (Allison), Timothy (Mary Elizabeth), Taylor, Gregory and Justin (Morgan), grandfather to Sophie and Hanna, and loving brother to his sisters, Meg (Shaw) Ellacott and Debbie (Shaw) Wilson. Although divorced he stayed close to his wife of 25 years, Cynthia Shaw, an exceptionally important person in his life.

Due to the restrictions in these extraordinary times, only family members will be present at a small service and burial on Monday June 22 in Darien. A celebration of his life will be held at a later date.

In lieu of flowers please send donations to Highwatch Recovery Center in Kent.