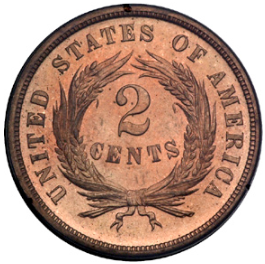 Two-cent U.S. coin. You, too can put in your two cents’ worth with a letter to the editor published by Darienite.com. Email it to dave@darienite.com.

All of us at the Depot Youth Center were so delighted to hear about the Darien Boy Scout Troop 53 Scouts who have earned the rank of Eagle Scout. It is an amazing accomplishment for Scouts Brian Gorey, Michael Parkhurst, and Brendan McMaster.

Two-cent U.S. coin. You, too can put in your two cents’ worth with a letter to the editor published by Darienite.com. Email it to dave@darienite.com.

We are so thankful to Michael Parkhurst, who chose to donate his efforts to the Depot for his Eagle service project. He took on the task of organizing, cleaning and painting our back storage rooms while managing an amazing group of volunteers who worked on the project.

They transformed and renewed our spaces, which were in dire need of some attention. We couldn’t keep the Depot’s doors open without people like Michael and his team of volunteers, and we are so grateful for his time and interest.

We want to wish Michael all the best moving forward with all of his future endeavors!

The Depot Board of Directors