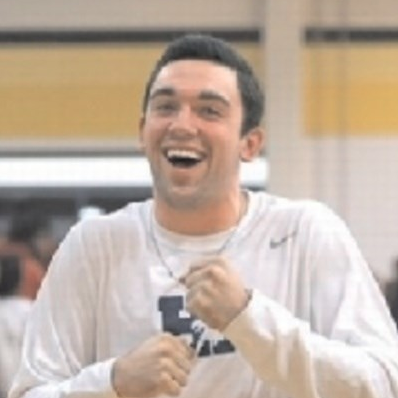 William “Will” Bradley Enzor loving son, brother and grandson died on May 20, 2020. 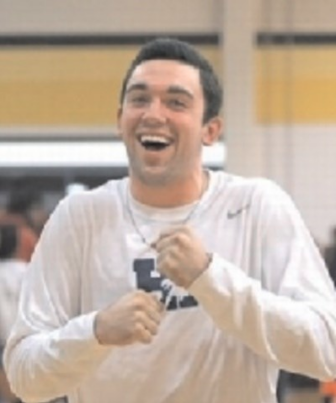 WilliamEnzor, 20, passed away on May 20. His funeral on Wednesday, May 27, will be live-streamed on Facebook.

Will was born in Dallas on Feb. 18, 2000. From the moment of his birth, he was treasured and very feisty! Friends from all over adored him- everywhere from Coppell, Texas to Darien and back to Dallas.

From age two, his parents could see his love of all sports. Will also loved a costume- he seemed to wear his Batman costume for days on end. Basketball was like oxygen to Will, the more he played the better he felt; it was the air he lived and breathed. He spent a tremendous amount of time in the gym dribbling, working on his passing skills, and perfecting his three-point shot. The court was home to him.

Will graduated from Highland Park High School in 2018. Will joined the few students in the school’s history to make the varsity basketball team his freshman year, where he was a four-year varsity letterman.

During his career at HP, he was selected multiple times to the All-District Team, and was named district MVP his senior year. Will was also selected by his teammates to receive Offensive Player of the Year and MVP in 2018.

Off the court, Will was involved in the peer tutoring program at the high school, and this seemed to be the highlight of his school day.

Besides being a scrappy and smart basketball player, Will considered himself quite the dancer. He was known to win a dance contest or two.

He could also grow a beard over the weekend. Will was fun loving and his siblings thought he was quite goofy. His laugh and smile were contagious. His pearly white teeth could be seen in the dark and his bushy eyebrows were the envy of all.

Will had a very endearing side to him especially when it came to his best friend and loyal dog, Riggins, who loved Will unconditionally.

Will was strong, determined, bright and ambitious. William Enzor will be remembered as a kindhearted soul, a quiet but fierce individual, cherished brother, and a very loved son.

He hoped to move forward with his ambitions, but now he is in the loving arms of our savior, Jesus Christ.

Will is survived by his parents Shelly Enzor and Brett Enzor and adored by older siblings, Alex and Andrew; maternal grandparents Barbara and Mel Wolf; aunts and uncles Lauri, Shawna, Mike, and Lara; and cousins Haley, Karissa, and Alaina. His paternal grandparents Norma and Ed Enzor preceded Will in death.

In lieu of flowers, donations can be made to the George Washington Carver Center in Norwalk.

— an obituary from the S;arkman-Hillcrest Funeral Home & Memorial Park, where online condolences may be left