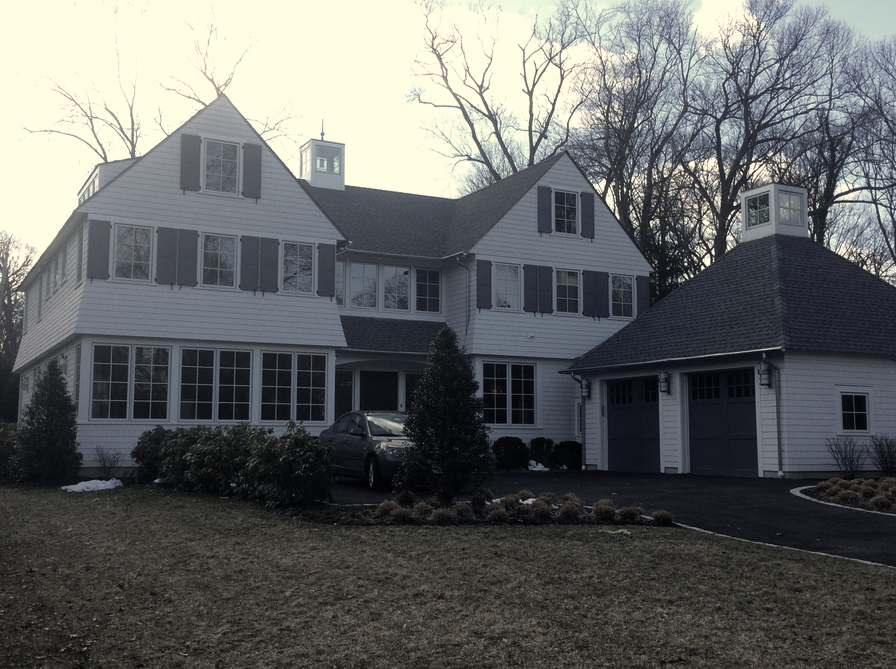 Among properties recently sold in Darien, according to records in the Town Clerk’s Office, was one sold on Noroton Avenue near TV personality Steve Wilkos’ home by a business partly owned by Wilkos. 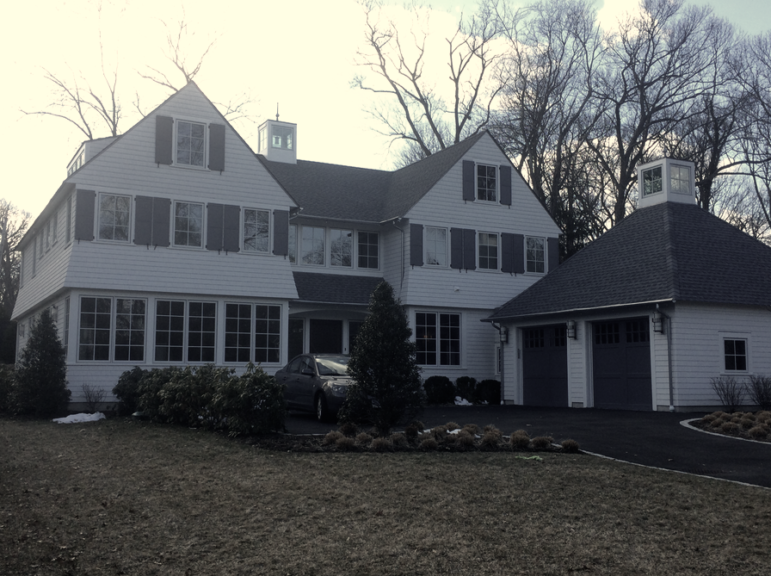 This house (pictured above) at 315 Noroton Ave. was sold March 8, with papers filed in the Town Clerk’s Office on March 9, by  Wilhelm Darien LLC of 115 Mason St., Greenwich. That’s the same address as Hemingway Construction Corp., the other co-owner of Wilhelm Darien. The house was sold to Naveen Putcha and Pooja Putcha for $2,350,000.

Wilkos, arrested recently on a charge of driving while under the influence, is next due in state Superior Court in Stamford on April 16.

This was the only other house sale newly on record in the clerk’s office in the week leading up to Thursday, March 14:

Correction: This article originally was published with a photograph of the wrong house.