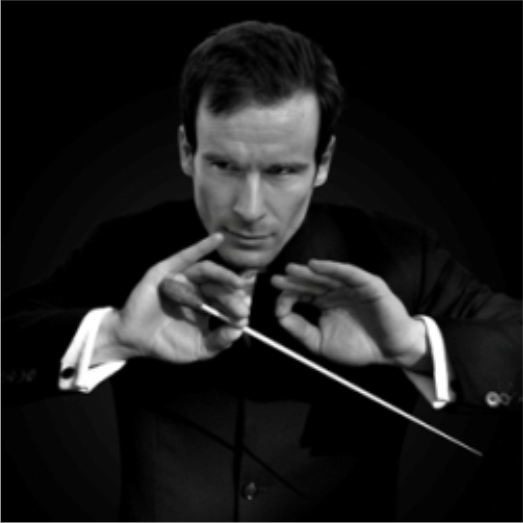 On Saturday, April 13 at 8 p.m. and Sunday, April 14 at 3 p.m. at Stamford’s Palace Theatre, Conductor Vladimir Kulenovic will lead the Stamford Symphony in Russian Passion program of Tchaikovsky and Rachmaninoff.

The 2018-2019 season culminates with a set of concerts that evoke passion, expression, majesty and beauty from two Russian masters.  This program is sure to move both the classical music devotee as well as the new listener.

Designated “Chicagoan of the Year in Classical Music” (2015) by the distinguished Chicago Tribune critic John von Rhein, Vladimir Kulenovic is currently in his fourth season as Music Director of the Lake Forest Symphony. 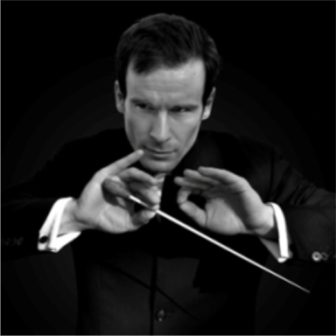 Recent winner of the Sir Georg Solti Conducting Award, one of the most prestigious conducting honors in the United States, he has taken his place as one of the finest and most imaginative conductors of his generation.

Having concluded four seasons as Associate Conductor of the Utah Symphony | Utah Opera, Mr. Kulenovic has also served as assistant conductor with the Lyric Opera of Chicago, as Resident Conductor of the Belgrade Philharmonic/Serbia, and as Principal Conductor of the Kyoto International Festival/Japan. 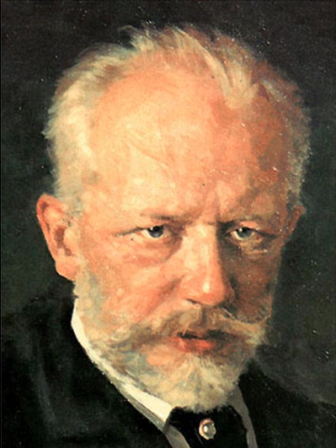 Mr. Kulenovic’s U.S. guest conducting engagements include the symphonies of Alabama, Chicago, Columbus, Grand Rapids, Houston, Illinois, Indianapolis, Jacksonville, Knoxville, San Francisco, South Bend, and Utah, as well as the Louisville Orchestra and the philharmonic orchestras of Naples (Florida) and Oklahoma City. During the 2018/2019 season, he will return to the Round Top Festival and appear with the Winston-Salem Symphony.

In 2012, Kulenovic was awarded the Mendelssohn-Bartholdy Scholarship and the position of conducting assistant with the Leipzig Gewandhaus Orchestra, where he worked closely with his long time mentor, the late Kurt Masur. He has also served as a cover conductor for the Boston Symphony, New York Philharmonic, and the Baltimore Symphony, where he has assisted many illustrious conductors, including Bernard Haitink, Zuben Mehta, Alan Gilbert, Sir Andrew Davis, and Marin Alsop.

Vladimir Kulenovic holds graduate diplomas in conducting from both The Juilliard School and the Peabody Institute and was one of six top young conductors chosen by the League of American Orchestras for the 2013 Bruno Walter National Conducting Preview.

Internationally recognized for his vibrant interpretations and brilliant technique, Italian pianist Federico Colli received fantastic press following the release of his initial album for Chandos Records in May 2018. 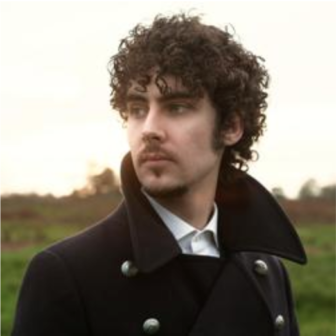 In the UK alone, he has performed with the Philharmonia Orchestra, BBC Symphony, Royal Scottish National Orchestra, Royal Liverpool Philharmonic and the Hallé at the Barbican, Southbank Centre, Royal Concert Hall in Glasgow and Usher Hall in Edinburgh. 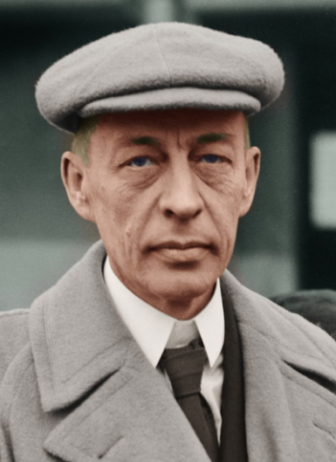 The 2018/19 seasons sees Federico’s debuts with the Hamburger Symphoniker (Ion Marin) and Deutsche Staatsphilharmonie Rheinland-Pfalz (Lukasz Borowicz), as well as returns to the Philharmonia Orchestra (Andrew Nethsingha) and the Janáček and Rijeka philharmonics.

He makes his recital debuts in New York (Lincoln Center), Berlin (Konzerthaus), Amsterdam (Concertgebouw) and Seoul (Kumho Art Hall), as well as his first appearances at Wigmore Hall and Lucerne Piano Festival, and U.S. orchestra debut with the Stamford Symphony. Earlier this year, he performed at Royal Albert Hall and at the Ravinia Festival.

Born in Brescia in 1988, Federico studied at the Milan Conservatory, the Imola International Piano Academy and the Salzburg Mozarteum under the guidance of Sergio Marengoni, Konstantin Bogino, Boris Petrushansky and Pavel Gililov.

In 2011 he received a ‘Grosso d’Argento’ from the mayor of Brescia in recognition of his artistic achievements, and in 2014 he was selected by International Piano magazine as one of the “30 pianists under 30 who are likely to dominate the world stage in years to come.”