It’s been 23 years since a White House staffer’s mysterious death, charges of corruption and rumors about the president led to a special prosecutor’s appointment.

That was Whitewater in 1994, and that special prosecutor was Darien resident Robert Fiske Jr. 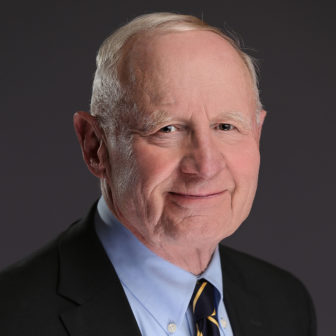 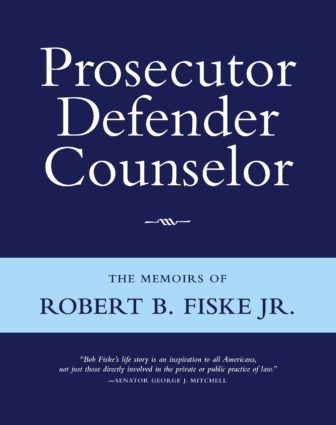 It’s all detailed in his 2014 book, Prosecutor, Defender, Counselor: The Memoirs of Robert B Fiske Jr.

Fiske is also a former member of the Darien Police Commission.

Now Fiske will tell his own story — and answer questions — at 7 p.m., Wednesday Nov. 1 in the Youth & Community Center at St Luke’s Parish, 1864 Boston Post Road in Darien.

The event is free and open to the public.  A wine and cheese reception will follow.