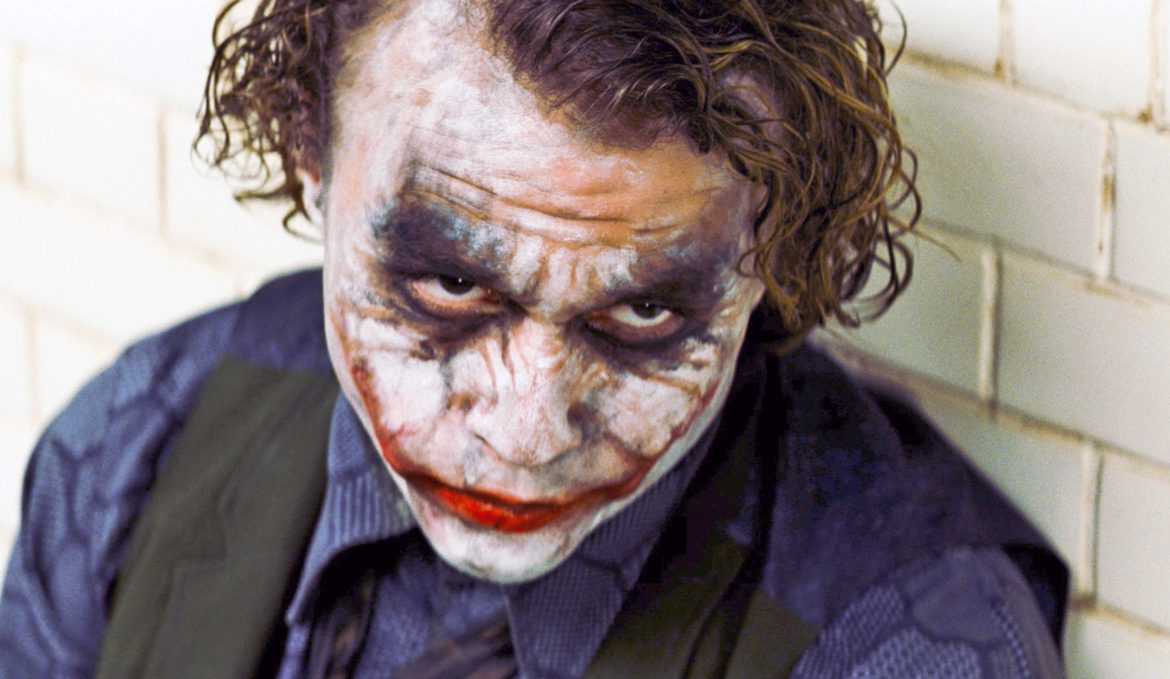 Tickets go on sale at 10 a.m. Thursday, April 18 for an exclusive one-day-only presentation of Christopher Nolan’s “Dark Knight” trilogy on Saturday, May 11 on the giant IMAX screen of The Maritime Aquarium at Norwalk.

The Maritime Aquarium will be one of only five theaters in the U.S. presenting this special engagement of the “Dark Knight” trilogy. 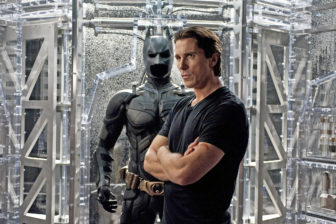 —an announcement from the Maritime Aquarium

The popular South Norwalk attraction has the state’s largest IMAX screen – it’s six stories tall – and projects with 15perf/70mm film, which movie buffs know is the biggest, brightest, sharpest and clearest format. (One frame of IMAX film has upwards of 18,000 pixels of resolution, compared to 1,920 in a home HDTV.)

Tickets for the trilogy at The Maritime Aquarium are $50 for all three movies. Tickets will not be sold for the individual films. Only 300 seats are available, and are expected to sell out.

Show times are “Batman Begins” at noon, “The Dark Knight” at 3 p.m. and “The Dark Knight Rises” at 8 p.m. As a bonus, at 7:30 p.m., the Norwalk audience can see a videotaped Q&A between Christopher Nolan and the audience at the first trilogy screening, conducted in Hollywood on March 30.

The Aquarium’s normal IMAX movie schedule is suspended on May 11. 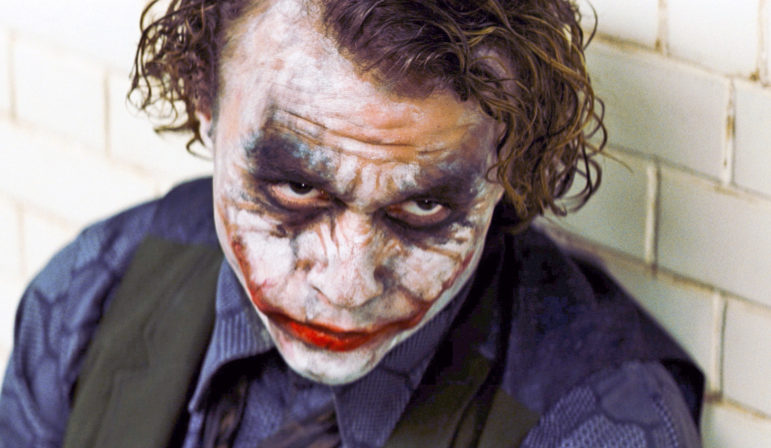 “Christopher Nolan broke new ground with the ‘Dark Knight’ trilogy, and this is a rare chance for today’s audiences to experience these extraordinary films as they were meant to be seen,” Jeff Goldstein, Warner Bros.’ domestic distribution president, said in a statement. “To have the added privilege of hearing Chris’ insights makes this a once-in-a-lifetime opportunity.”

Re-release of the IMAX “Dark Knight” trilogy celebrates this year’s 80th anniversary of the first Batman comic book. The back-to-back-to-back screening debuted March 30 at the Universal Cinema AMC at CityWalk Hollywood. It next screened in New York City and San Francisco on April 13, and will show in Toronto and Indianapolis on April 20. All shows sold out. 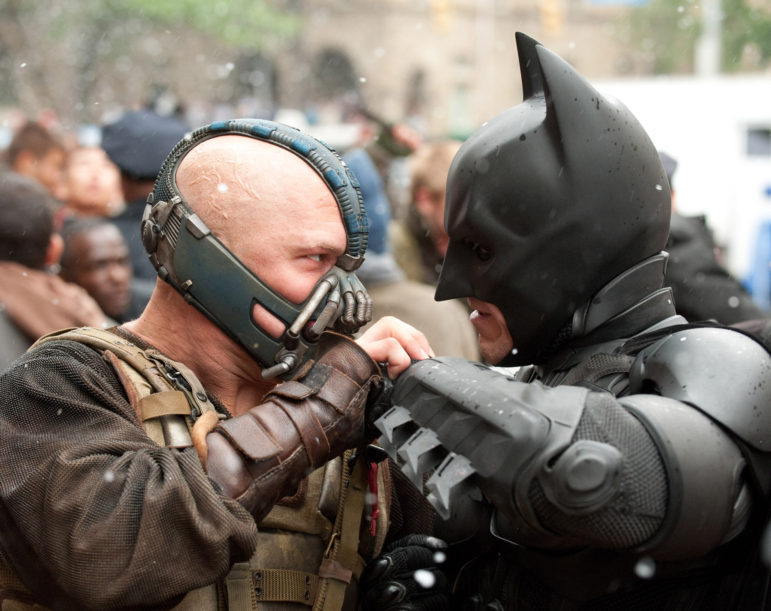 The acclaimed films, starring Christian Bale as Bruce Wayne/Batman, grossed $2.5 billion at the worldwide box office. The PG-13-rated episodes are:

—“Batman Begins” (2005), with Liam Neeson as Ducard and Cillian Murphy as The Scarecrow. It’s 2 hours and 20 minutes long.

—“The Dark Knight” (2008), featuring Heath Ledger in his Academy Award-winning role of The Joker. It’s 2 hours and 32 minutes long.

—“The Dark Knight Rises” (2012), with Tom Hardy as the villainous Bane and Anne Hathaway as Selina/Catwoman. It’s 2 hours and 44 minutes long.

The Maritime Aquarium’s IMAX Theater will open for general-admission seating at noon on May 11. Special heartier concessions will be available for sale to those enjoying the trilogy marathon.

You can purchase your tickets for the “Dark Knight” IMAX trilogy at the Maritime Aquarium website.