Art Gottlieb, a local historian on political and military history, will talk about the Korean War at the Darien Men’s Association (DMA), on Wednesday, Nov. 8. 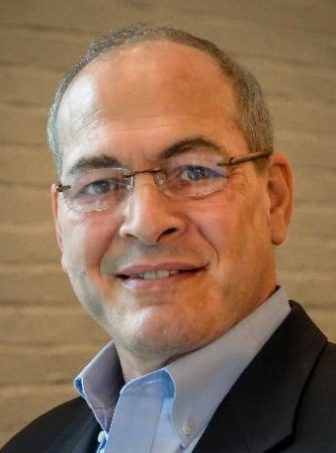 Photo from the Darien Mens Association

Art Gotlieb, a local historian on military history and curator at the Intrepid Sea, Air and Space Museum in New York

“Initially called a “police action” in response to North Korea’s invasion of South Korea, it became an undeclared military action, the first to be authorized by the United Nations,” said Art.

“Often referred to as the “Forgotten War,” this still unresolved conflict saw the city of Seoul in South Korea change hands no less than four times before the signing of a contentious armistice in 1953,” he said.

Art has served as curator at the Intrepid Sea, Air & Space Museum in New York, where he worked extensively to create displays accurately illustrating the history of 20th century warfare.