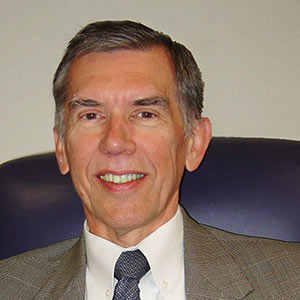 Friends of the Darien Library cordially invite you to their annual meeting from 5 to 6 p.m., Saturday, Oct. 19.

Ken Wiggin, the Connecticut state librarian, will speak at the event, providing his unique perspective on the important role of libraries in a changing world.

Before Ken’s presentation, learn about the year’s developments from Kevin Gasvoda, president of the board. Election of officers and new trustee nominations for the 2019-2020 year will be held. The meeting takes place in the Community Room.

Kendall F. Wiggin was is the 10th state librarian in the 150 year history of the Connecticut State Library. 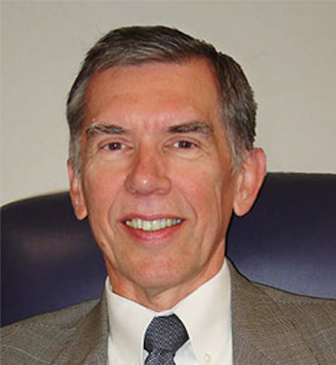 Connecticut State Librarian Kendall Wiggin will speak at the annual meeting of Friends of Darien Library on Oct. 19.

A graduate of the Simmons Graduate School of Library & Information Science, Wiggin has served as the state librarian since October 1998.

Prior to arriving in Connecticut, Wiggin had worked in academic and public libraries in New Hampshire where he also served as State Librarian for eight years.