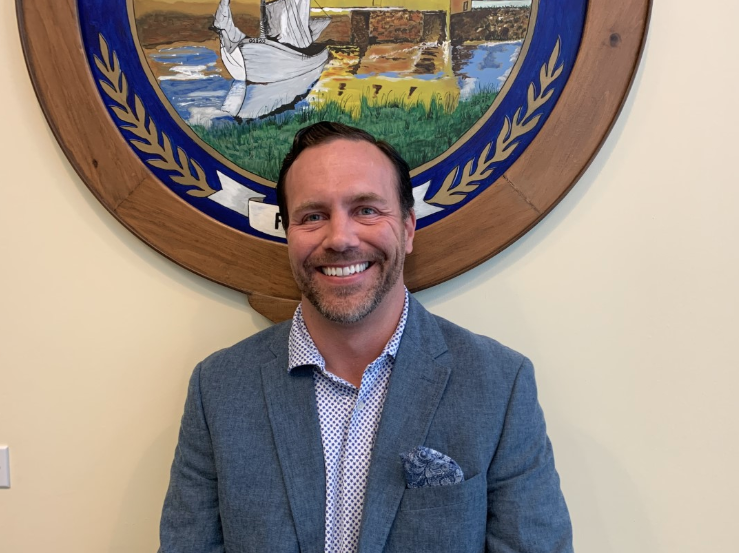 With Police Commission Chairman Paul Johnson deciding to retire from his seat on that board, probably in September, the Board of Selectmen voted 3-2 on Thursday night to name Kevin Cunningham, a member of the Planning and Zoning Commission, as his replacement.

Sharad Samy had been recommended by the Democratic Town Committee this spring, after both Samy and Cunningham were interviewed by the committee, Chairman David Bayne said. At the selectmen’s meeting, Cunningham, also a Democrat, was supported by the three Republicans and Samy by the two Democrats. 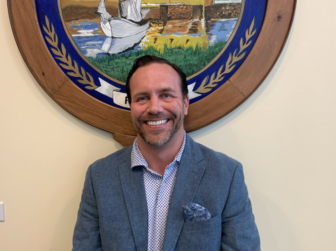 Selectmen met in executive session for about 50 minutes before going into open session, where First Selectman Jayme Stevenson explained the circumstances of the replacement and the board voted, all in about minutes.

Stevenson said the board wrestled with the decision with perhaps more deliberation than on any appointment the selectmen have endorsed since she’s been a member.

“We had two outstanding candidates,” she said. Cunningham has been a member of the Planning and Zoning Commission for years, and also sits on the town Blight Review Board. Samy is a veteran and lawyer who has been active in town affairs, including the annual July 4 Push-n-Pull Parade.

Johnson has been a member of the Police Commission for more than three decades, and chairman of the commission for years. He is expected to resign on Sept. 18, after the department has a new chief in place, Donald Anderson, currently a captain, who will start on Sept. 1.

Cunningham’s term will end June 30, 2020, Stevenson said, and the board “will have the opportunity to bring Kevin back  next June, see how it’s going and take that up.”