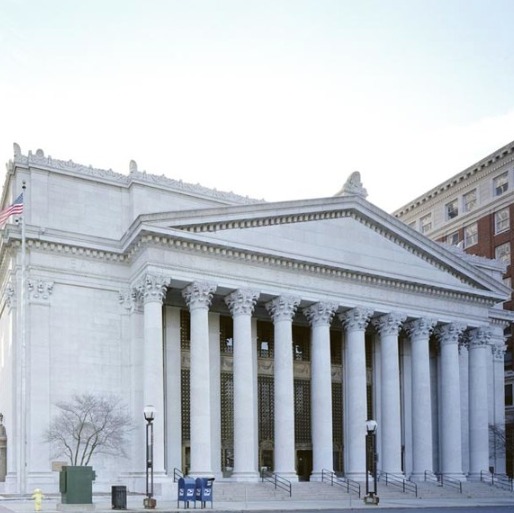 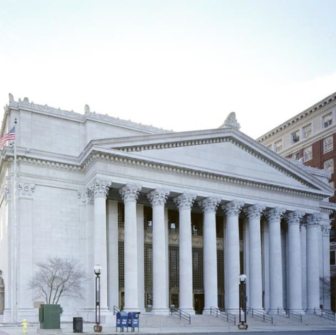 According to court documents and statements made in court, Vence-Small was the controller of Felix F. Callari, Inc., doing business as Continental BMW of Darien, an automobile dealership.

From October 2014 to June 2017, Vence-Small made 65 unauthorized electronic fund transfers, totaling $904,659.29, from the dealership’s bank account to her personal American Express account.

She also issued and signed 28 checks drawn on the dealership’s bank account, in the total amount of $207,777.78, to pay various third parties, including credit card companies, contractors who performed work at her residence, and a different dealership from which she purchased a car.

She also incurred on company accounts an additional $31,452.08 in unauthorized credit card charges and reimbursements.

The investigation revealed Vence-Small’s personal expenses included first-class air travel and vacations to Australia, Hawaii, Mexico and Jamaica; payments to contractors to remodel and landscape her home, and the purchase of a $50,000 Ford Mustang.

Judge Meyer ordered Vence-Small to pay full restitution.  She has made approximately $200,000 in restitution payments to date.

This matter was investigated by the U.S. Secret Service, the Darien Police Department and the Connecticut Financial Crimes Task Force.  This case was prosecuted by Assistant U.S. Attorney Hal Chen.

One thought on “Woman Who Embezzled $1.1 Million from Darien Auto Dealership Sentenced to Prison”