The 55 Post Road property where TD Bank in Darien is located, has been sold by Chimblo Family Real Estate LLC of Greenwich to Irma C. Pollack LLC of New York City for $6.9 million, according to Darien Town Clerk’s Office records.

In an announcement Thursday morning, New York City-based B+E (Brokers+Engineers), which represented the seller, said the property is leased long-term to TD Bank, which still has about seven years to go on the lease.

Before the bank was located there, the lot, close to the Norwalk border and near the I-95 Exit 13 northbound-traffic off-ramp, had long been home to a Carvel ice cream store. (You can still get your Carvelanches and Carvel Flying Saucers at the franchise located at 324 Connecticut Ave. in Norwalk.) 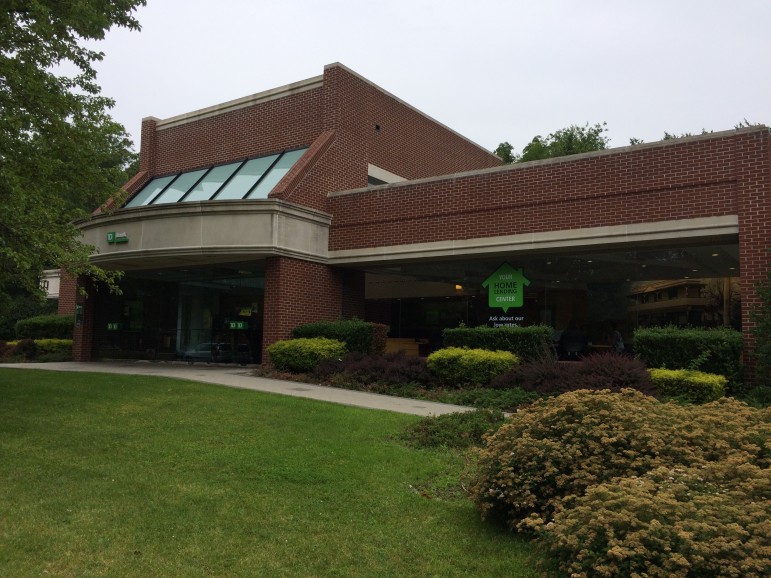 In a news release, B+E described the buyer as a “1031 exchanger.” The Asset Preservation Incorporated website says that relates to a provision in the federal tax code: “[A] properly structured 1031 exchange allows an investor to sell a property, to reinvest the proceeds in a new property and to defer all capital gain taxes.”

In the announcement, B+E Broker Spencer Henderson said: “B+E achieved an impressive valuation for this bank branch, rarely seen in the marketplace today.”