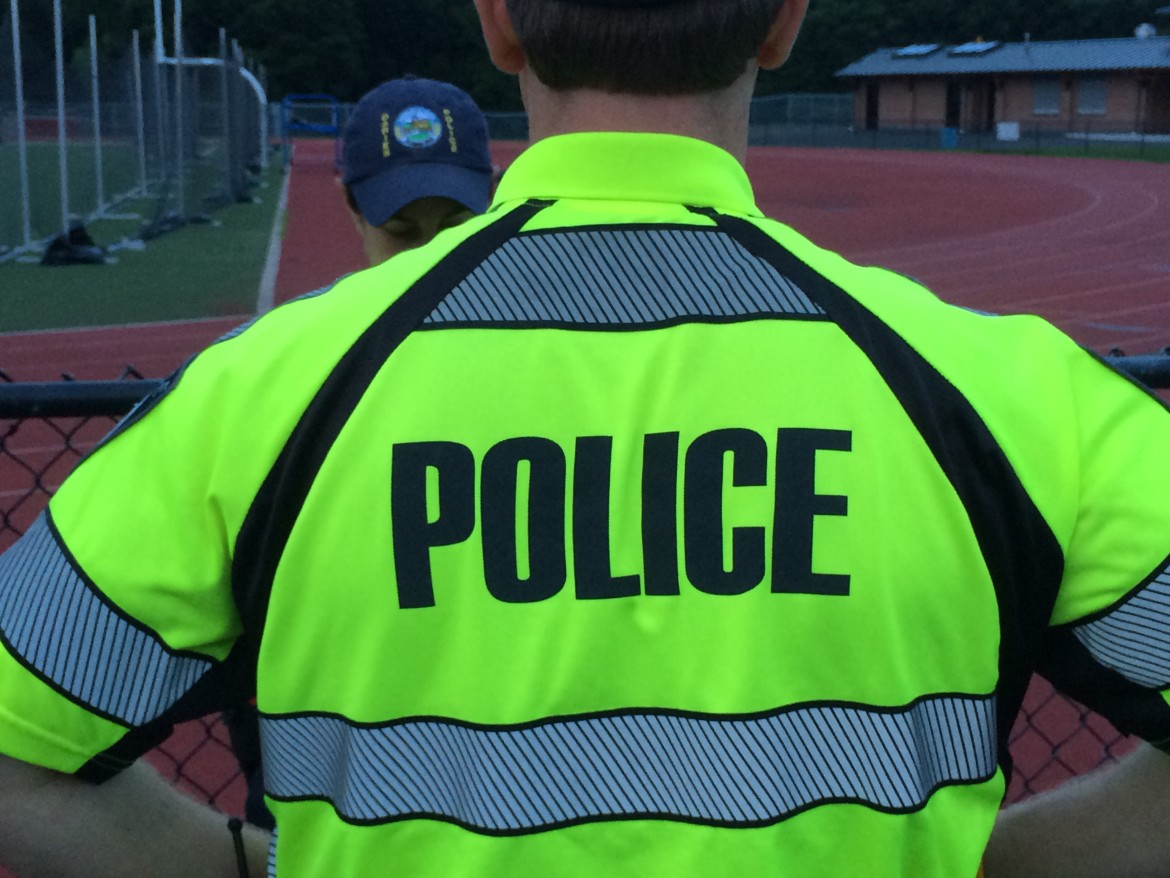 A 17-year-old Greenwich girl went to Stamford Hospital after she became sick from drinking scotch that a Darien boy, 17, had given to her at the Darien fireworks display Friday, police said.

Darien police gave this account of the matter (with accusations not proven in court):

At 10:15 p.m., about 45 minutes after the fireworks had ended, a police officer clearing people out the school campus saw the teenage girl appearing extremely intoxicated. Police believe she had thrown up. After the officer asked for an ambulance, Post 53-Darien EMS took the girl to Stamford Hospital.

Police spoke with youths in the area and determined a Darien boy, also 17, was giving out liquor from a 750 ml. bottle of Dewars White Label Scotch. Police found the bottle, nearly empty, and some cups in a backpack near the tennis courts. That area was almost the farthest from the fireworks on the high school campus.

The boy was charged with providing alcohol to minors and possession of alcohol and was scheduled to appear at a later date in Juvenile Court in Stamford.

Correction: An earlier version of this article identified the girl as a Stamford resident. She lives in Greenwich.