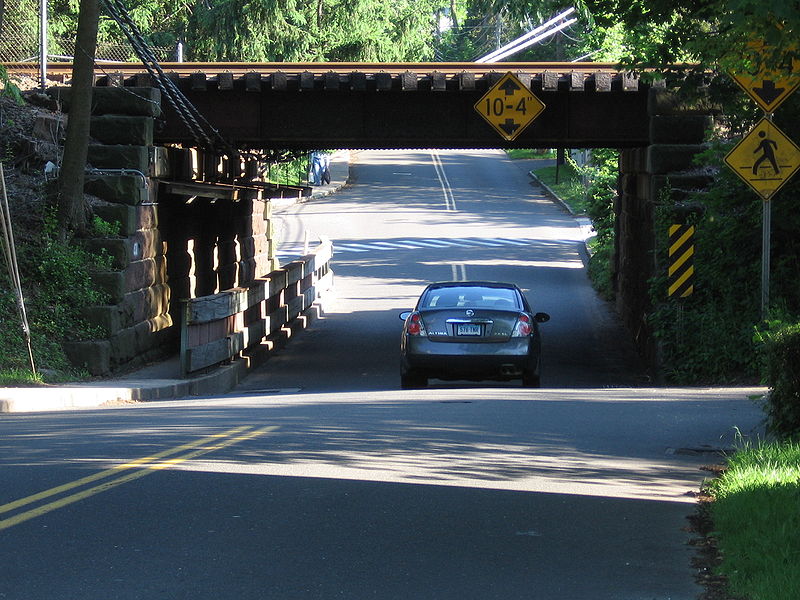 You won’t be able to use the Leroy Avenue underpass at the railroad tracks on Tuesday, Dec. 10 between 8:30 a.m. and 2 p.m., Darien police announced.

If you commute from the Darien train station during those hours, that may mean you need to park earlier in order to get from your car to the station platform. If you commute under that bridge between those times, well, you won’t be doing that tomorrow.

The reason: A tree needs to be removed because it’s a threat to the integrity of the bridge itself and a hazard to passing vehicles and pedestrians, police say. 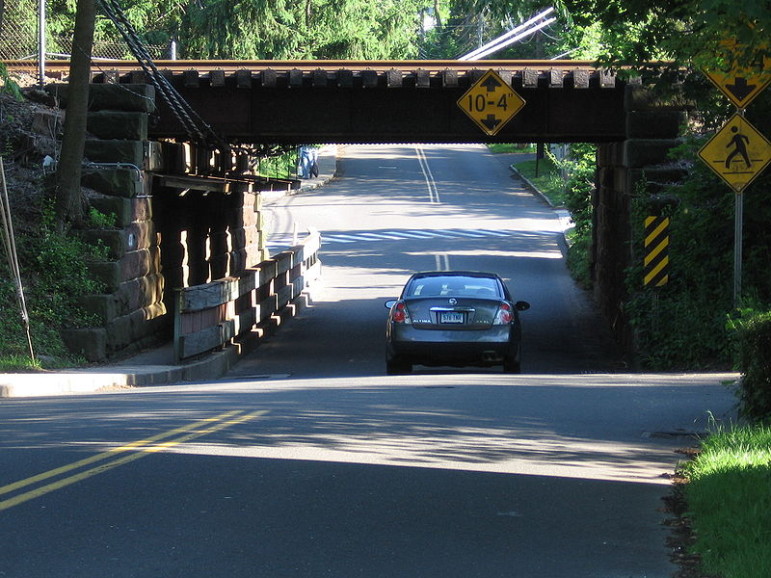 The Metro North Railroad has advised that a tree removal process will take place in the area during that time.

The tree being removed is compromising the integrity of the railroad bridge and due to it posing a safety hazard to vehicular and pedestrian traffic on Leroy Ave., the road will be closed during the process.

Members of the Metropolitan Transportation Authority (MTA) Police Department will be on hand to close the roadway and to let emergency and school bus traffic through the site.