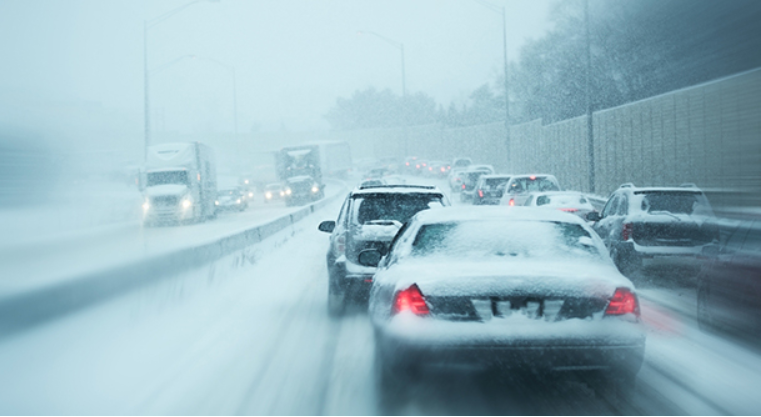 Update 11:05 a.m., TUESDAY: Darien Town Hall is expected to be open until 4:30 p.m., according to an announcement from the First Selectman’s Office. All night meetings are cancelled.

Stepping Stones Museum for Children in Norwalk is closed on Tuesday.

Update, 9:10 p.m., MONDAY: Darien YMCA announced: “On Feb.  12, the Y is open but Holly Pond School programs and Kids Club are cancelled due to Darien Schools being closed. Other youth programs and camp registration begin at 10am. Check back here or call for updates.”

Update, 8:37 p.m.: Darien Public Schools will be closed on Tuesday, according to a television station website.

Stamford Public Schools, St. Luke School in New Canaan, New Canaan Country School, Trinity Catholic High School in Stamford, Greenwich Academy and Greens Farms Academy will all be closed on Tuesday as well, according to WFSB-TV in Hartford, which keeps an online list of closings.

The Darien Board of Selectmen and other town boards and commissions are cancelling meetings scheduled for Tuesday night, and Darien Library is closing early.

The selectmen were scheduled to vote on the budget, but that vote will be postponed until the next meeting, scheduled for Monday, Feb. 25, First Selectman Jayme Stevenson said in an announcement.

Darien Library expects to be closing at 12 noon on Tuesday, the library says on its website (it will open as usual at 9 a.m.). Darien YMCA has not announced an early closing or cancellation as of 6:10 p.m., Monday.

Also at Town Hall, Tuesday meetings of the Planning and Zoning Commission and the Public Works Committee of the Representative Town Meeting have each been cancelled, although it was unclear if the weather had anything to do with either cancelation.

The Board of Education has also cancelled its meeting, scheduled for Tuesday evening.

The National Weather Service has issued a Winter Weather Advisory starting at 5 a.m., Tuesday and ending at 6 a.m. the following day. “Mixed precipitation expected,” the advisory said as of a 3:55 p.m. update. “Total snow accumulations of 2 to 5 inches and ice accumulations of a light glaze to up to one 10th of an inch expected.”

School Closings in the Area

Darien Public Schools, as of 6:22 p.m., Monday, had not announced any cancellations or early school closings.

Nor have any school districts close by, although public schools in Ridgefield and Easton will be closed, as will the private Brunswick School in Greenwich.

Darienite will watch for any further announcements and update information through Tuesday.

Connecticut State Police had this snowy picture featured on their Facebook page on Monday night.

Here’s the National Weather Service forecast for Darien and the surrounding area, as of 5:56 p.m., Monday: