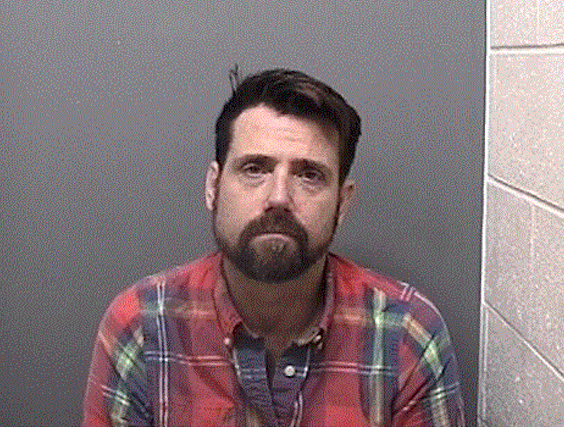 A 45-year-old man was driving erratically on the Post Road and was striking the curb, police were told, and when they stopped him, he had heroin and drug paraphernalia in the vehicle, police said. 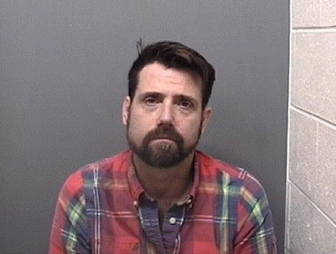 On Wednesday, Sept. 18, police received a report of a vehicle driving erratically on the Post Road in the area of that road’s intersections with Thorndal Circle and Hecker Avenue. Police were told that the car was striking the curb. Officers found the car on Renshaw Road near its intersection with the Post Road.

When a police officer spoke with the driver, Adam Manjuck, 45, of Norwalk, he was shaking and appeared to be extremely nervous, and his eyes were red. He seemed to be confused about where he was and which way he had been going.

He told police he had a hypodermic needle and narcotics under the driver’s seat. Police K-9 Kenny was taken to the scene and the police dog alerted officers to the presence of narcotics in the vehicle.

In the car, police found a used hypodermic needle, eight “wax folds” (tiny bags) with heroin in them, a burnt spoon, cotton balls and a rubber band. Manjuck admitted that he used heroin at 3 a.m. that day.

When asked to perform standard field sobriety tests, he couldn’t do them to the acceptable standard and was charged with driving while under the influence. He was also charged with possession of narcotics, possession of drug paraphernalia and driving an unregistered motor vehicle.

Manjuck, of Stewart Avenue in Norwalk, was later released on a $500 and is scheduled to appear Sept. 30 in state Superior Court in Stamford.