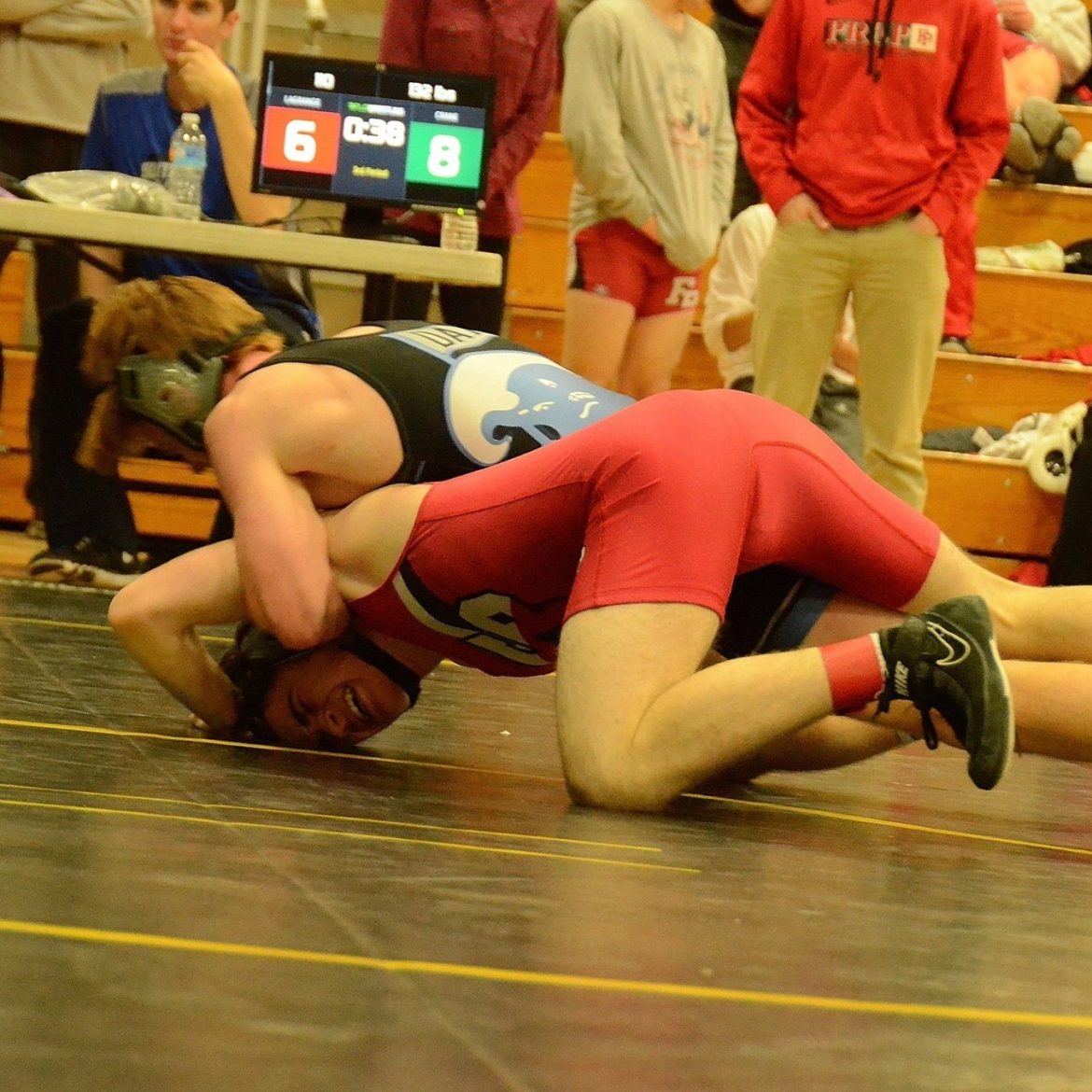 How does the idea of an elementary or middle school wrestling program in Darien grab you — or more importantly, your kid? 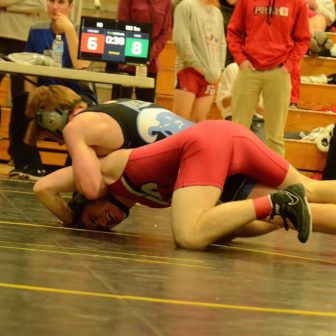 Beginners to advanced athletes are welcome — grab a friend and come to a trial class.

— an announcement from Darien High School Wrestling on Facebook

The club was created by a group of volunteer parents who were concerned about the future of wrestling in Darien.

The DHS team has been very small in the past, and we were looking for a way to grow the sport. Every other sport had a feeder program in town-kids start skating, playing lacrosse, soccer and football and very-early-ages-wrestling didnt have this in Darien.

We put togther a club that we run out of the DHS wrestling room. Club members are coached by Joe Testa, a former DHS wrestler and Chris Lombardy, a former New Jersey state champion wrestler and All American.

Chris moved to town a few years back and noticed how small the DHS team was. His kids are young, and he hoped we could grow it and see wrestling thrive in Darien.

BWWC presently is taking kids in Grades 3 through 8 and has an emphasis on technique, conditioning and match preparation. Our wrestlers are beginners and up.

Our first few athletes are now beginning to integrate into the Darien High School. It is exciting to see the fruits of our labor!