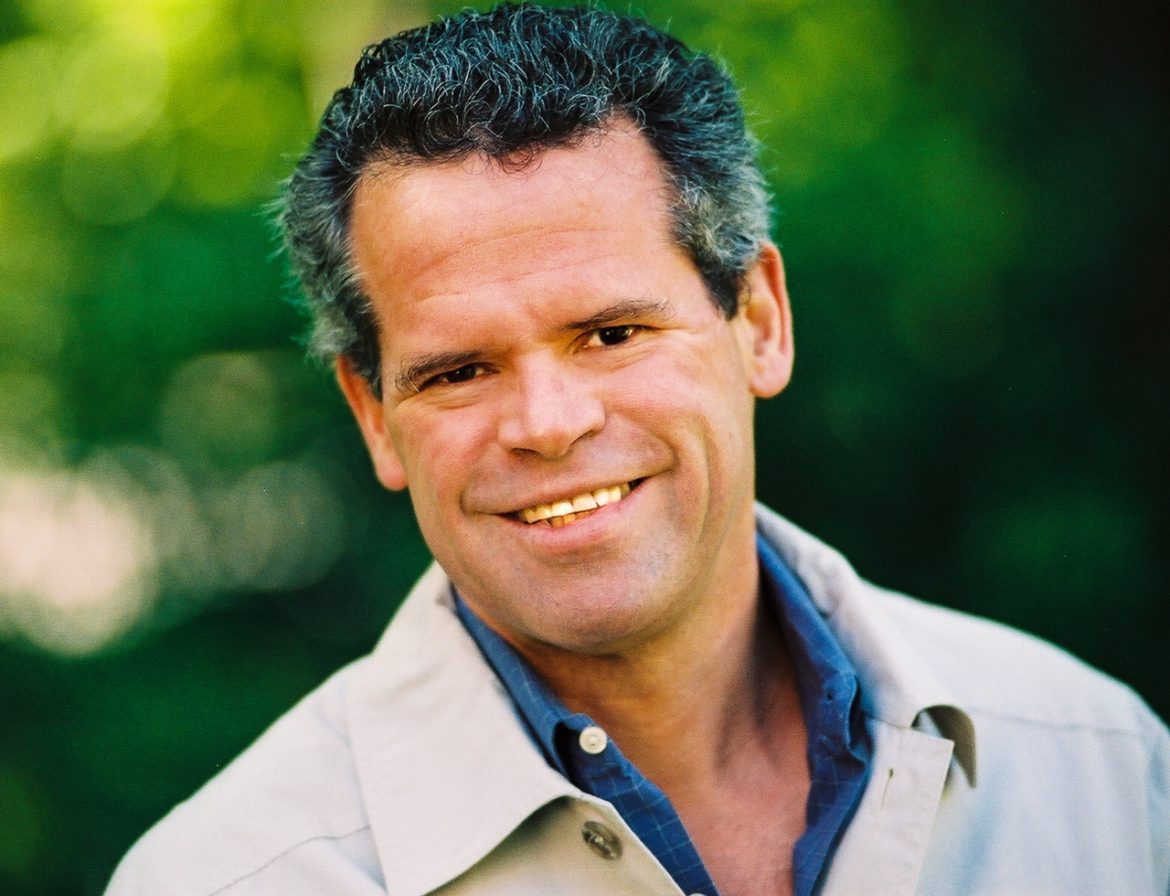 This is the fourth year for the photo contest, which garnered 375 entries in 2018. This year, contestants may submit their smartphone photos for cash prizes in six categories at DarienArts.org until Feb. 14.

Photos do not need to be taken in Darien. The contest is open to all; there are no age restrictions and contestants are not required to live in Darien. 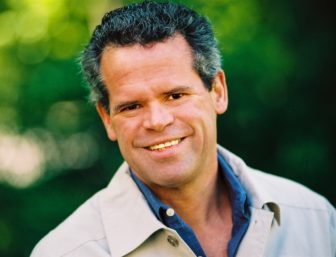 Jeffrey Wyant is an award-winning photographer, filmmaker and TV producer. He has written and directed over 200 national TV commercials and has produced daily and weekly TV shows, as well as top-rated syndicated specials, including “Don’t Ask Me, Ask God,” a show with over 16 million viewers.

His documentary coverage of Afghan refugees raised $500,000 for Doctors Without Borders and his productions have won gold, silver, and bronze medals at the New York International Film Festival, in addition to other awards.

As a volunteer, Wyant has also generously photographed events for the Darien Arts Center. He will judge the Pic Darien contest blindly, without the identity of the contestants.

“Smartphones make it easier than ever to take many okay pictures, but Pic Darien celebrates the people behind their smartphones, whose special vision makes rare, truly-great photographs,” Wyant said.

“I am always fascinated about how, in a fraction of a second, some smartphone photographers can capture not just a moment in time, but their unique impactful views of life and the world. I encourage everyone to share their visions, as captured on their smartphones, at Pic Darien.”

Participants may enter Pic Darien either as a student (ages 17 and under) or as an adult (ages 18 and over) in one of six themed prize categories including People and Pets; Landscape, Seascape, Nature; Travel; Food and Drink; Abstract; and Love, Anguish and Triumph. Fee to enter the contest is $10 per photo.

The new category of Love, Anguish and Triumph, which may catch the attention of artists and sports photographers, will have a larger prize level of $250 for 1st prizes and $100 for 2nd place prizes.

An Award and Reveal Reception open to the public, with refreshments and a slide show of all photo contest entries, will take place at the DAC Weatherstone Studio on Sunday, April 28 from 5 to 7 p.m.

To find out more about the Pic Darien contest, visit DarienArts.org or call (203) 655-8683. The DAC is located at 2 Renshaw Road, behind the Darien Town Hall.