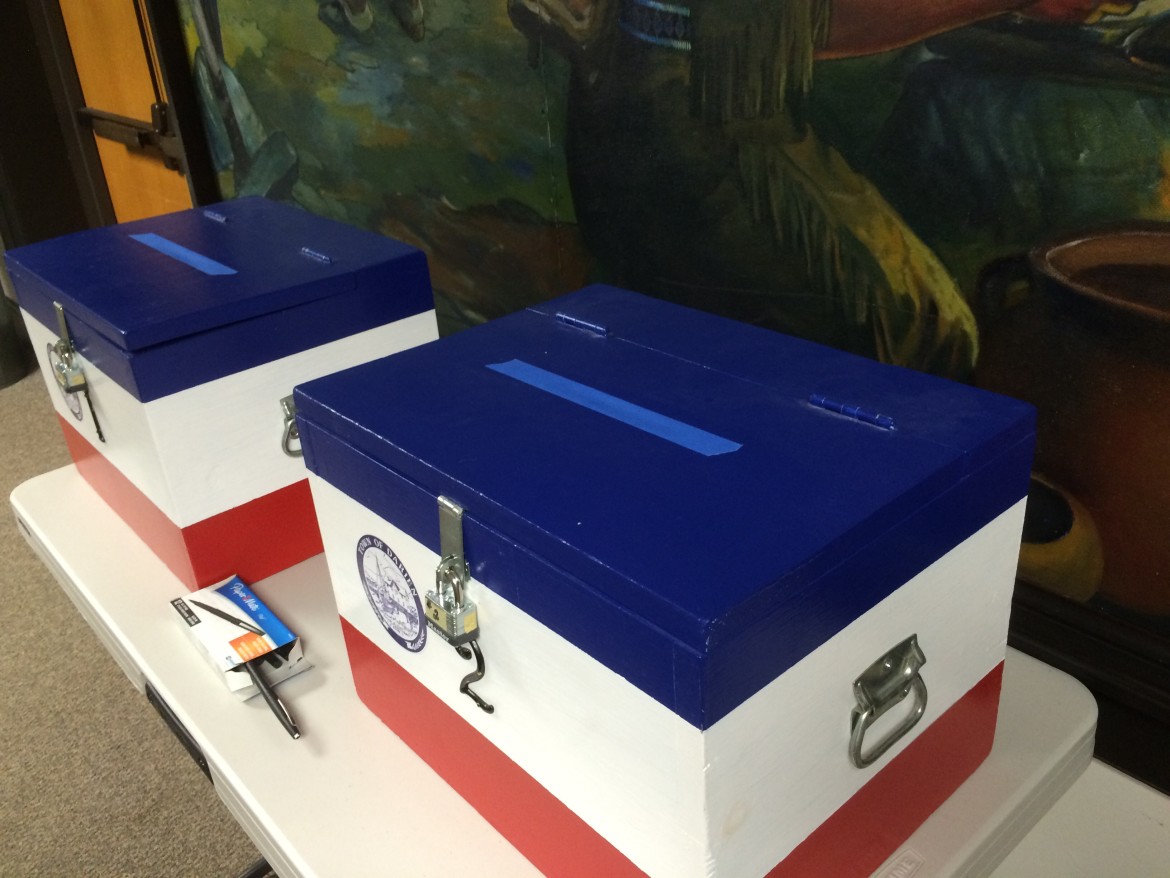 Gov. Ned Lamont announced Friday that, in coordination with Secretary of the State Denise Merrill, he is ordering Connecticut’s 2020 presidential primary election to be postponed to Tuesday, Aug. 11, due to the ongoing public health crisis caused by COVID-19.

— an announcement from the Governor’s Office

This is the second time the governor has rescheduled the presidential preference primary due to the pandemic. It was originally scheduled to be held April 28 and then ordered last month to be rescheduled to June 2.

“To protect the health and safety of voters, poll workers, and the most vulnerable populations, it just makes most sense to extend the date out to August,” Lamont said. “I appreciate the continued contact with Secretary Merrill, as well as all of our town clerks and registrars who’ve worked with us each step of the way through this crisis to respond and make necessary adjustments.”

“I support the governor’s decision to move the primary to August 11 to coincide with our state and federal primary,” Secretary Merrill said.

“This date change will allow us to make it easier to protect the health and safety of voters and local election officials, prepare for the anticipated increase in demand for absentee ballots, save towns money, and let voters make their voices heard in the presidential primary process, all by holding one primary instead of two.”

Lamont will sign an executive order later today authorizing the date to be moved. It will be publicly noticed and published on the governor’s website at that time.