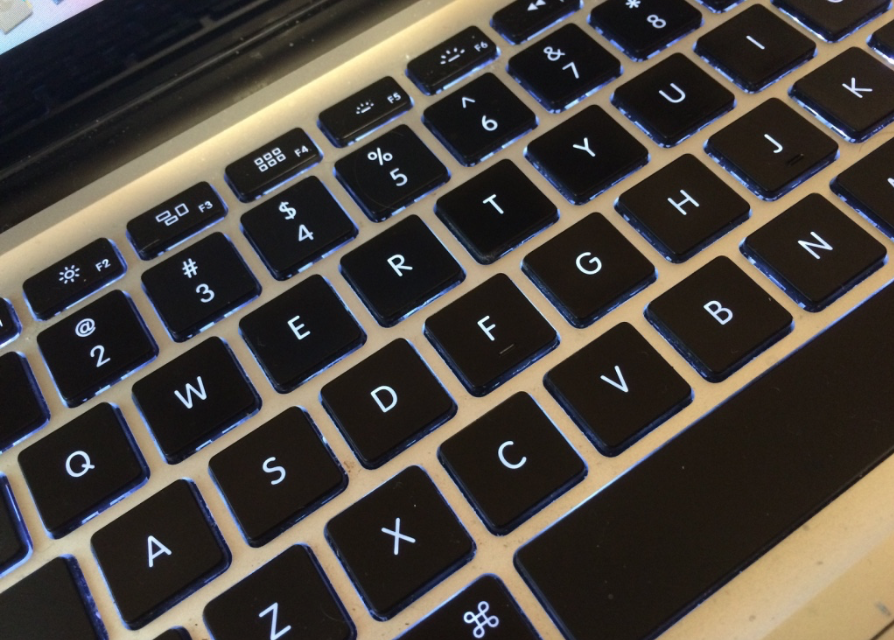 A Darien resident got a call from someone claiming to be “Jack” from Apple support, who said child pornography had been downloaded on the victim’s computer. “Jack” wanted money to fix the problem, and the victim eventually paid out $10,500, Darien police said.

The Brookside Road resident told police on Monday, Nov. 4 that the call was received previous Saturday, and “Jack” said he could fix the problem with the victim’s home IP if the victim bought pre-paid gift cards for various stores and sent the codes to the caller.

—$5,000 in Game Stop Gift Cards from Stop and Shops in Darien and Norwalk

—$2,000 in Game Stop Gift Cards from Whole Foods in Darien

—$2,000 in Target Gift Cards from Target in Stamford

The victim also gave “Jack” several of their account passwords and codes, giving him access to personal information.

Also on Saturday, Nov. 2, the victim received an email from the victim’s bank saying that two attempts to buy things had been made with the credit card information. The first was for $1,000; the second, for $2,000. The location of the attempts wasn’t available.

At that point, the victim realized this was a scam.

The victim reported the matter to the bank, but was told no reimbursement would be made since the victim “willingly” made the purchases.