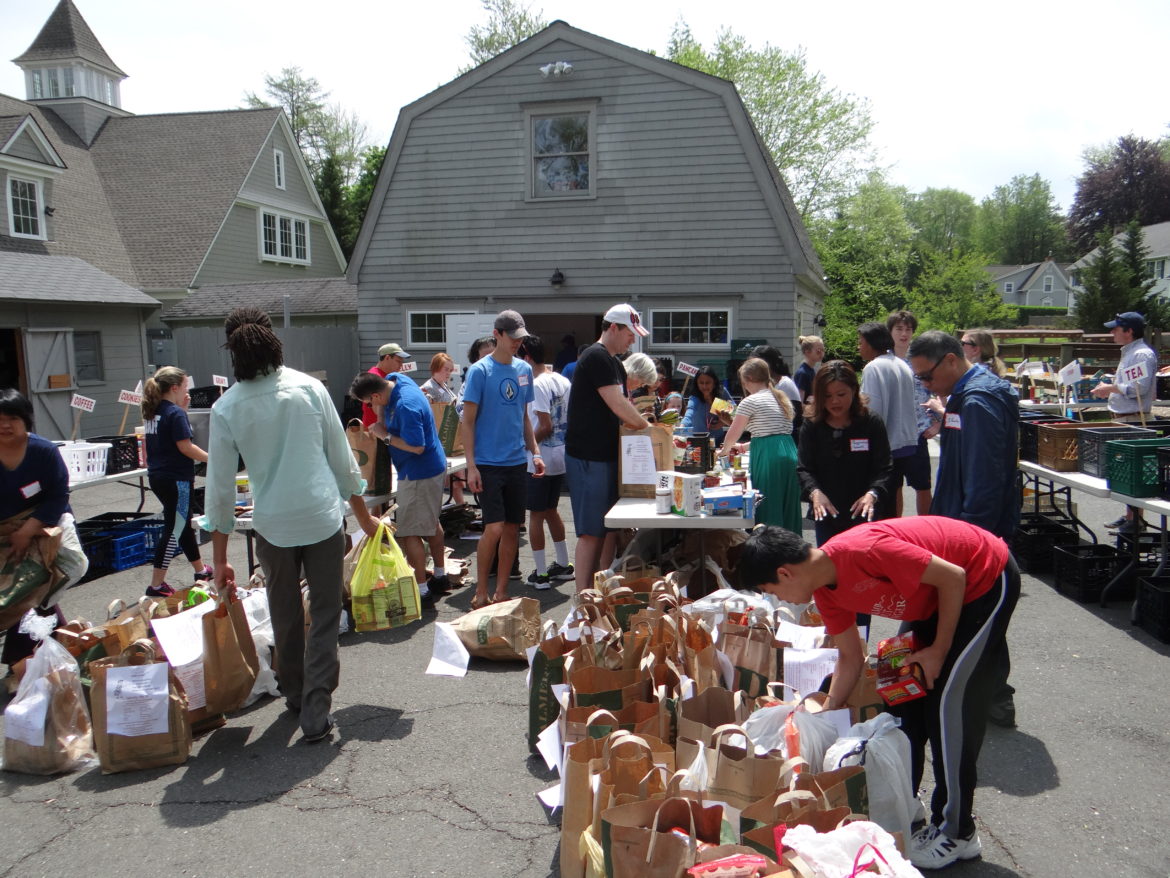 Darien residents are being asked to leave a bag of groceries — not needing refrigeration or freezing, obviously — at their mailbox on Saturday morning, May 12, Person-to-Person announced.

Since 1992, Person–to–Person (P2P) has been the designated recipient of grocery donations collected in Darien during the annual National Association of Letter Carriers Food Drive. “Stamp Out Hunger” is the largest food drive for Person–to–Person each year.

With 9 percent of Fairfield County households living below the poverty level and another 23 percent struggling to afford the basic needs of food, clothing and shelter, hunger and food insecurity is an issue for many of our neighbors. 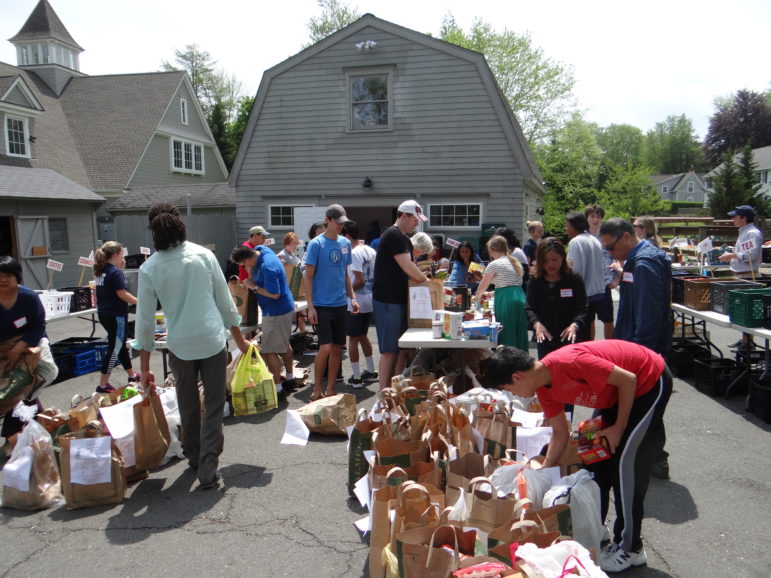 The number of people living in poverty plus those who earn less than the basic cost-of-living is significant in the communities served by the P2P Food Pantry in Darien:

During the summer months, Food Pantry demand increases because many families are providing three meals a day to children who qualify for free and reduced-price meals during the school year. 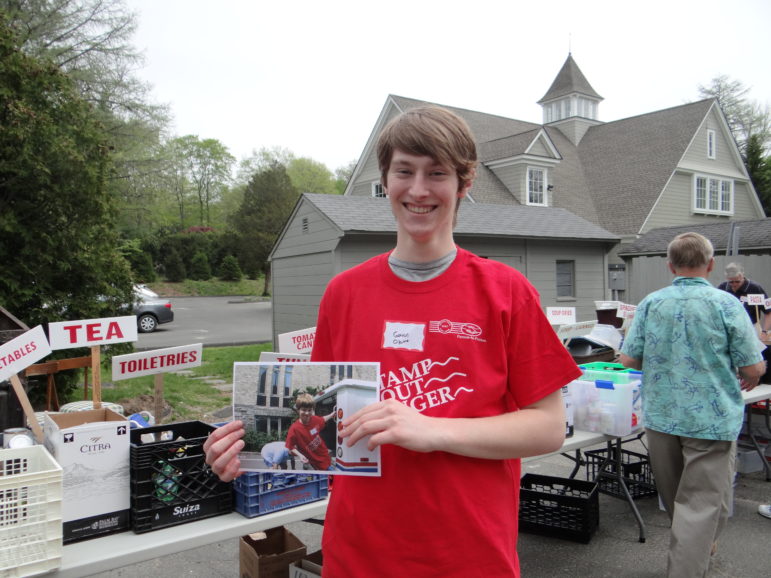 Volunteering, then and now

In preparation for the food drive, various volunteer groups have been stapling the suggested shopping list of non-perishable foods to the 6,000 grocery bags donated by Palmer’s Market.

The bags will be delivered to Darien postal customers this week. On Saturday, May 12, volunteers will gather at P2P Darien to sort the donations and stock the pantry. People of all ages join in and children are welcome.