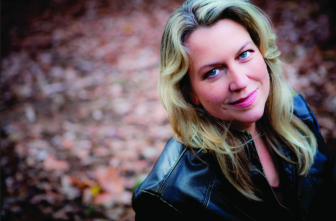 “We can’t wait to discuss in person with Cheryl Strayed her journey as someone whose life has seemingly been all but determined, but who chose to take a chance, and in doing so, opened herself up to limitless possibilities,” said Tara Ochman, fundraising chair of the Darien Library Board of Trustees

At the age of 22, Cheryl Strayed thought she had lost everything. In the wake of her mother’s death, her family scattered and her own marriage was soon destroyed. Four years later, with nothing more to lose, she made the most impulsive decision of her life: to hike the Pacific Crest Trail from the Mojave Desert through California and Oregon to Washington State—and to do it alone.

She had no experience as a long-distance hiker, and the trail was little more than “an idea, vague and outlandish and full of promise.” But it was a promise of piecing back together a life that had come undone. 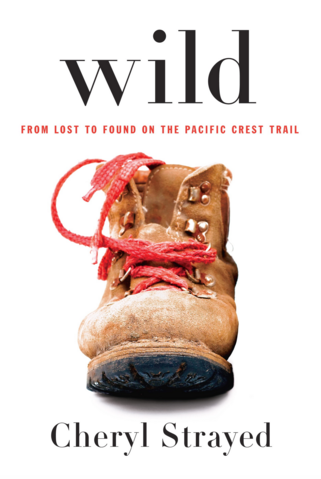 “We are very excited about our first Novel Tea at Wee Burn,” said Tad Smith, President of the Darien Library Board of Trustees. “It will be a wonderful opportunity to hear from this New York Times Bestselling author while supporting our outstanding Library.”

All funds raised from the Novel Tea will be dedicated to library resources, including technology, purchasing new books and supporting programs and guest speakers.

“This is the Darien Library at its finest,” stated Ochman, “providing quality and insightful programs in our community. We thank our attendees for going on this adventure with us, while supporting the Annual Campaign.”

Tables are currently available for presale at $2,500 or $4,500, and single tickets will be on sale, pending availability, in February. To purchase a table or for more information visit this Web page on the library website or contact the Darien Library administrative office at 203-669-5220.

Cheryl Strayed is the author of the #1 New York Times bestselling memoir Wild, the New York Times bestsellers Tiny Beautiful Things and Brave Enough, and the novel Torch. Wild was chosen by Oprah Winfrey as her first selection for Oprah’s Book Club 2.0. The Oscar-nominated movie adaptation of Wild stars Reese Witherspoon as Cheryl and Laura Dern as Cheryl’s mother, Bobbi.

Strayed is the co-host, along with Steve Almond, of the WBUR podcast Dear Sugar Radio, which originated with her popular Dear Sugar advice column on The Rumpus. Strayed holds an MFA in fiction writing from Syracuse University and a bachelor’s degree from the University of Minnesota. She lives in Portland, Ore.

Darien Library is ranked as one of the top 10 public libraries in the country for its size, according to Hennen’s American Public Library Rating, and is a Library Journal Five Star Library. The library is among the busiest in the state with over 1,300 people visiting on an average day, 92 percent of the town’s residents holding library cards, and the highest per capita circulation in Connecticut, with more than 28 items per Darien resident. The library collection includes 120,000 books and 300 newspaper and magazine subscriptions.