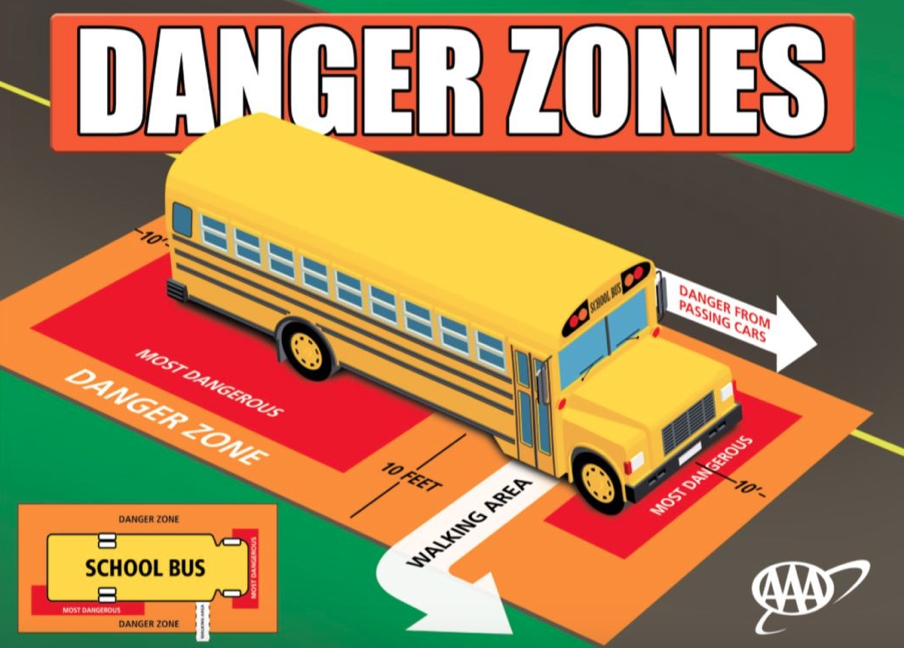 AAA Northeast offers tips on what drivers should watch out for and what kids should know to keep safe to and from school.

“The wheels on the bus go ‘round and ‘round . . .” goes the children’s song. And that should remind motorists to be diligent when area students return to school this week.

In its annual School’s Open–Drive Carefully message, AAA Northeast encourages drivers to be careful during mornings and afternoons when children get on and off school buses.

According to the National Highway Traffic Safety Administration (NHTSA), the greatest risk to children isn’t riding school buses; it’s approaching or leaving them.

Between 2008 and 2017, NHTSA reports 264 school-age children were killed in school transportation-related crashes, primarily when they waited at bus stops or crossed streets before boarding or getting off school buses. 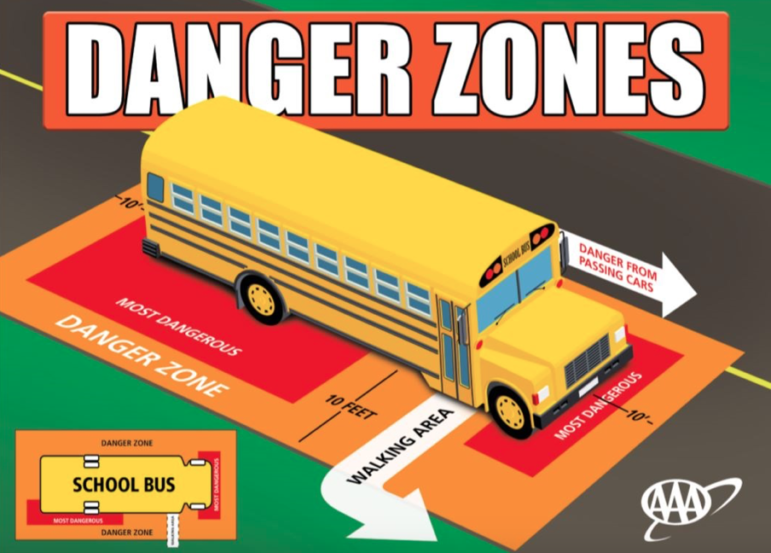 AAA Northeast offers tips on what drivers should watch out for and what kids should know to keep safe to and from school.

“Kids get caught up in the excitement of ‘back-to-school’ and sometimes they forget to look for cars, even though drivers are required to yield and stop for school buses with activated lights” Mayko added. “Others have trouble judging traffic speed and distance, so drivers need to be aware — especially in school zones, near playgrounds or at bus stops — that kids may dart into streets.

AAA Northeast reminds drivers a school bus’s flashing yellow lights mean ‘Slow Down’ because the bus is preparing to stop; while red flashing lights mean ‘Stop’ and wait at least 20 feet behind the bus as children get on or off the vehicle. State law requires drivers to remain stopped until the bus lights stop flashing, the driver withdraws the extended stop-arm, and the bus begins to move.

What Drivers Should Remember

What School Children Should Know

On the other hand, parents and guardians should teach school-aged children to:

“Darien Public Schools don’t open until next week, but we’re out here now reminding our motoring public to drive safely on all of our roadways and especially through school zones,” the Police Department recently said in a Facebook post.

“Remember, speed limits in school zones tend to be 5 to 10 miles per hour below the normal posted limits.” 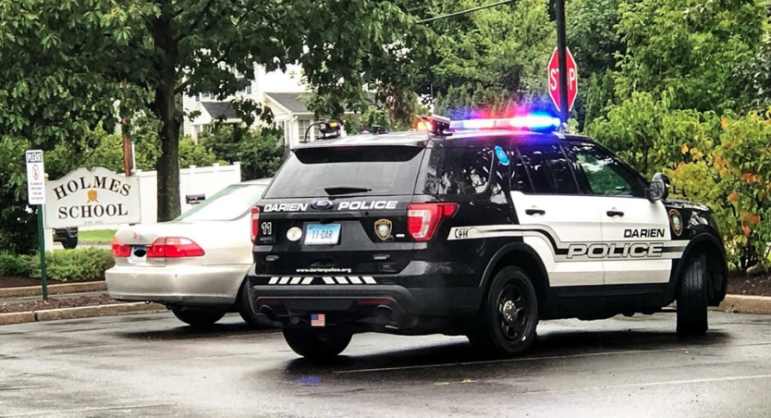